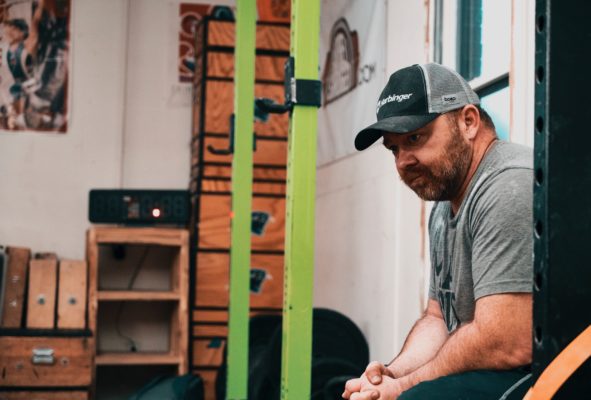 “What you believe you can do is what you’re going to do.”

“The last thing I want is to raise an Olympian who is a terrible human being.”

“Who do you plan on inspiring?”

“A true championship leader is going to make the hard decisions even if he or she doesn’t want to.”

“A leader does more than he or she asks others to do.”

Travis Mash has spent decades studying the barbell. He is one of the few people – if not the only one – to bridge the worlds of powerlifting, Olympic weightlifting, and athletic strength and conditioning.

No one else understands all aspects of the Strength and Conditioning better than Travis Mash. And now he is eager to share his insight with you.