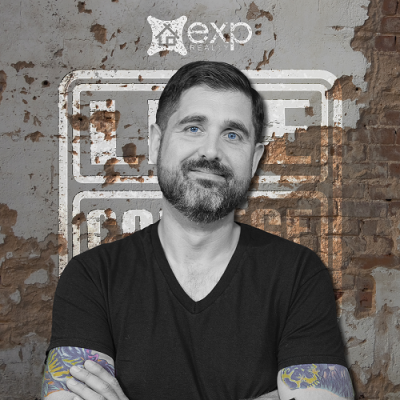 In this episode of the Championship Leadership podcast Samuel Smith talks about his passion for music, the impact of the people around you, helping other people with their business, the importance of investing in yourself and having a coach.

“Don’t be afraid to get coaching.”

Samuel has always been in business, from mowing yards and delivering newspapers at age 12, to building two seven figure companies before his mid 30’s. Poor stewardship and an unchecked addiction to alcohol saw the meltdown and total collapse of his life and marriage, leading to rock bottom and broke when he should have been enjoying the fruits of his labor.

Samuel has since been sober over 3 and a half years, and now has two companies that he had built back into the mid six figure range, this time with the proper fundamentals and stewardship to ensure long term success.

In 2020 when the world shut down, he began to follow his natural desires to teach and lead other business owners and help them avoid the mistakes and pitfalls that he went through. He talks openly and frankly about his failures in life and in business and how sobriety and focus have turned his life around helping other men realize that they are not alone and that they too can overcome their dependence on alcohol and addiction. He lives by the fact that there are no super humans in this world, only normal humans who decide to do super things and commit to them, one step at a time.