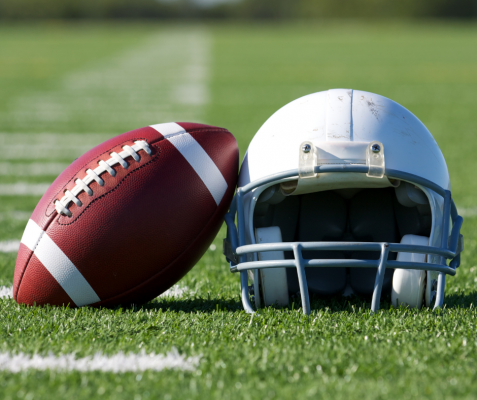 A legend passed a few days ago in John Madden.

I have many fond memories of John Madden growing up from watching old NFL films about his Raider led teams in the ’70s as an avid sports fan to growing up watching and listening to him alongside Patt Summerall, another legend, announce Monday night football. In college we would play hours of Madden football.

He had such an impact on many through his talents and passion for the game of football.

Madden, I don’t believe, did not wake up each day wondering how he could be remembered or about the footprint he could leave on those around him.

He woke up each day pouring into people whether as a coach, broadcaster, businessman sharing his talents and passion for something bigger than him.

As a leader, he found the thing that lit him up in the game of football and he led the only way he knew how.

He was himself. He didn’t try to be anyone else. I don’t believe he spent a second worry about his legacy, instead just showing up every single day full out.

That’s all anyone can really ask for out of themselves each day to begin with. Did I show up today, did I make a difference? The rest will sort itself out based on the path that you laid.

That’s it for today Big Shoots!