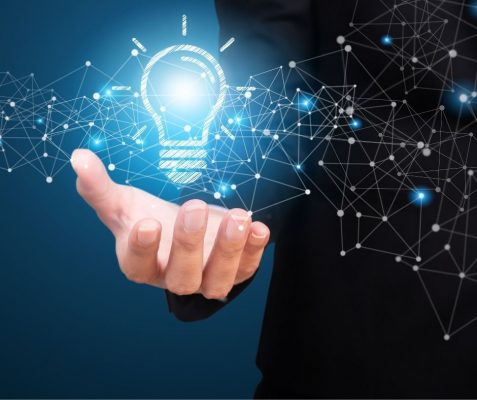 Day 4: Not All Ideas Are Good Ones

Got roped into watching Letterkenny recently and if you haven’t checked it out, it may be worth a shot and if you are like me you can find a lesson just about anywhere.

Which brings me to episode 3 and FartBook.  They have the idea to create a social media platform for everyone to record and share their farts online.

I’ll let you visualize that for a bit and give you time to make it to the bathroom in time if you have a weak stomach.

Ok, you should be back by now.

Just because you have what you think is a good idea doesn’t make it one.  Writing this email may just fall under this category, but no one ever accused me of being the smartest man in the room.

You may even have an idea that turns into some early results and then falls flat on its face.

It’s a fine line between having a great idea and never implementing to only watch someone else take your idea and run with it.  The same holds true with those ideas that seem like the world’s best late at night after watching an episode of Letter Kenny.

As a leader, it takes way more time to build trust than it does to lose it, so choose wisely with the ideas you decide to run with inside your team and organization.

That’s all for today Big Shoots!