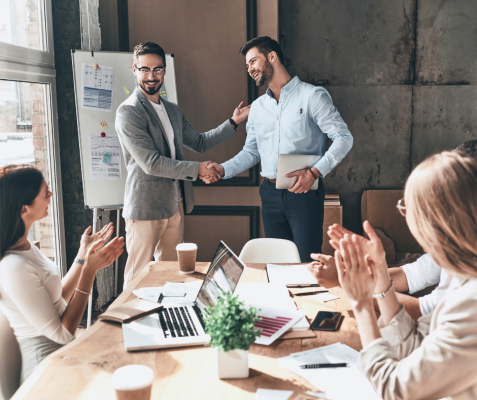 There’s a lot of hype and look at me in this world.

And… I believe for the most part, it typically at least in the beginning is from a place of good intentions

In my talks and keynote, I’ve been telling the story of how I got deployed as a Platoon Leader and was attached to a unit that I didn’t belong to.

I don’t think that the significance of that challenge had really occurred to me up until recently. Probably because at the fresh age of 29 back then I thought I had it all figured out and today at 45 I realize how little I truly knew and frankly how little I still know today.

But think about it, the first time I would meet the 40+ men that I would be charged with the responsibility to lead and with their safety was the very first day I would report for duty of our deployment.

I mean fuck me, man, that is a large task.

Day 1 – Lt. Bailey meet your platoon, that you have zero relationship with and zero trust or history with, now go out and lead them successfully over a short 15 months at the highest level.

Luckily, I had some sense to know that it would be all about relationships and getting to know my men at the deepest level I could that would ultimately earn that trust and respect and set us up as a Platoon for success the best as possible.

But, at any moment do I slip up or mis step, and lose control or lose respect it would be very difficult to make that ground up.

And such is life right.

As a championship leader, you are willing to take those challenges on, you kind of sign up to take those tasks and responsibilities on and give all that you have to make it happen.

But it all begins through the relationship you forge and build with your team to make it happen. If you make it about you at any point, you will lose the battle.

That’s it for today Big Shoots