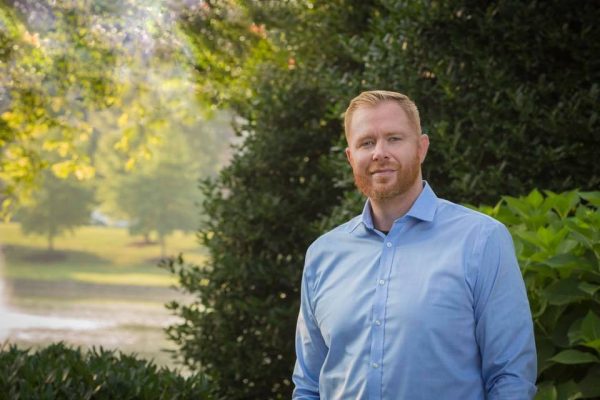 In this episode of Championship Leadership, we are thrilled to interview Michael Lush, Founder, and CEO of Replace Your Mortgage and Replace Your University. Growing up in the mortgage industry, Michael rose up quickly from Loan Officer to become a Director of Operations but things turned worse rapidly in 2008 when the company closed and everyone was laid off. But after a few months, he was called back again to head the operation and along the way learned a lot of techniques and different strategies to accelerate Real Estate Financing.

In 2014, Michael Lush decided to leave the Mortgage Industry to create a business and a course that revolved around educating consumers on effective ways to purchase or refinance their homes using a simple home equity line of credit to pay off homes. These and more exciting backstories!!

Tune in to this extraordinary episode!!

“Championship Leadership it’s being able to make decisions, tough decisions, and blunt decisions, not just in the face of adversity, but also in times of complacency and abundance.”

“Mistakes are a hell of a lot more costly than mentors.”

“When you have something successful, it hides a lot of inadequacies.”

“Everything starts with the foundation of having a strong mind.”

“You’ve got to put yourself into some very uncomfortable positions, time and time again, because your brain is no different than any other muscle, it’s got to be conditioned.”

Michael Lush is a 20-year veteran of the lending/banking industry. Michael started off as a loan officer in the sub-prime mortgage industry and quickly rose the corporate ranks of one of the largest publicly traded lenders in the country. Money and success came in fast and MUCH fun was had! However, as basically a kid earning multiple six-figures, I never learned how to grow and protect money. I spent money as fast as it came in on liabilities instead of assets. Did I mention it was a LOT of FUN?!?!
Then came the real estate meltdown and it was as if someone turned the lights off to the mortgage industry. It happened literally overnight! On my birthday in 2007, the company that paid me so well for so long filed bankruptcy and laid everyone off. Talk about a painful lesson. But it was a lesson nonetheless. That company didn’t stay down for long and raised capital from a Hedge Fund to be resurrected. I didn’t waste any time and quickly formed a relationship with the Managing Principal of that Hedge Fund in an effort to get inside his circle of influence.
It was in 2009 on a day this massively wealthy individual shared with me how rich people borrow money and described mortgages as selling financial crack to middle America. He explained a far more efficient form of finance that trumped mortgages. I was in disbelief and set out on a journey to explore and master this technique. I first implemented the strategy for myself because seeing is believing right? Well, it worked…BIG TIME! Then I had an idea. Give up mortgages and start teaching this to the millions of folks looking for an edge. The rest is history. I formed a company that now serves over 5,000 clients with a goal to reach another 10,000 in 2021 alone. It’s literally a financial game changer for many Americans and it can no longer be held as a secret.