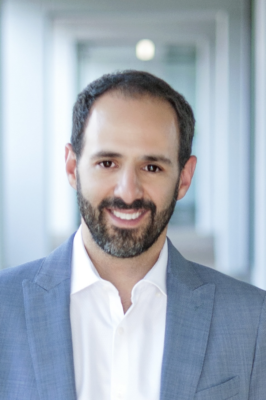 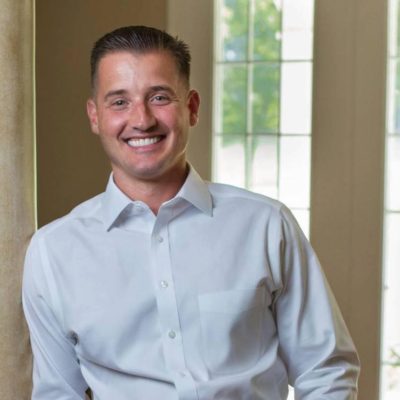 “You never stop learning and investing in yourself.”

“You can do so much MORE than you think you can.”

“Live in agreements not expectations.”

“I want to be that success story.”

“Work within your talents.”

“Life gets better when you get better.”

My best friend and I were sitting in our new office. It’s 2007. The office is really a closet. Steve and Woz started in a garage, so we figured a closet was as good a place as any.

I had convinced my friend we would make amazing money and not be cubicle slaves if he just took this chance with me. We are going to take over the mortgage world! Make millions! Be famous! Crazy Adventures!
What I really wanted was not to fall flat on my face. Make enough money so my wife could stop supporting us, and make good on my Marine Corps mentality to put others first, be better than everyone else and never leave a man behind.
It’s been an amazing ride. What have I learned so far. . . without my family it means nothing. Support systems are everything. Integrity is everything. Running a successful mortgage branch is hard, but very rewarding. If you don’t change you die. Never stop moving, even when things are really messed up and failure looks very possible. There’s always a way forward. Many times, the best way forward is to ask for help from someone that has already been there. I have been there.
Thousands of families have been helped by my company. We are well known in the community for our hard work, charitable involvement, and the best BBQ ribs in East Texas.
Helping others reach success in the mortgage business is one of my greatest achievements. As a top producer, nationally recognized originator and manager, my greatest wins are in developing the talents of others. Helping them find their way to more freedom, closing more loans without working nights and weekends and mapping out the path financial freedom.
When not conquering the mortgage world, you will find me hanging with the wife, taking my boys to ball practice, driving my tractor around the farm, working in my big garden, fishing, and vacations around the world.

He knew there had to be a better way to run a business, so Sean started forging a new path for himself and his team, that lead him to the world of business and mortgage coaching. Sean now manages several mortgage offices throughout the country that produce over $100 Million in  production, helping hundreds of people achieve the American Dream.

Harnessing his greatest passion, helping loan officers, entrepreneurs, and business owners, Sean became a founding owner in Next Level Loan Officers, a coaching platform that not only helps people in their business, but all four pillars of their life.

Sean’s mission through coaching loan officers is to help them achieve a work life balance in an industry that has lied to them and told them they need to be on call 24/7. By deploying his systems and strategies, he’s helped LOs and branch managers build a better work environment, more support, and better systems, while installing the technology to achieve it all.

Proving that he’s not just a one-trick pony, Sean has also consulted with chiropractors and the top brass in distribution product industries. The systems he teaches, the way he unpacks complex ideas, and the way he incorporates all four pillars of one’s being, are universal principles that spans industry.

When not leading his mortgage business or coaching loan officers, Sean is an active real estate investor who both owns commercial and residential property, as well as flips homes. During his down time, Sean enjoys being in the outdoors with his wife and two sons. As an avid baseball fan, Sean loves making memories with his family in the stands, rooting for the home team, the St. Louis Cardinals!