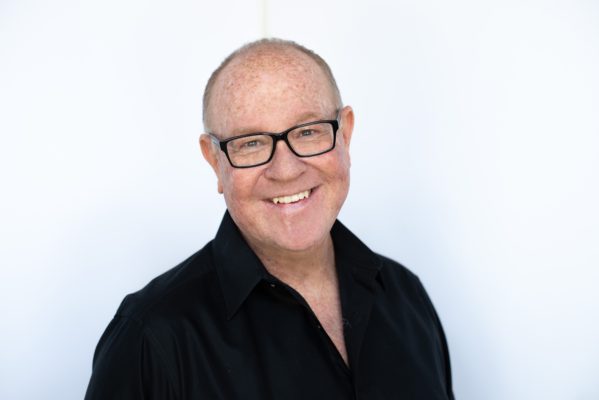 “You can be a born leader, but you can always become a better leader.”

“Leaders don’t just have a vision, they foster a shared vision.”

“The greatest championship leaders always surround themselves with a team that’s better than they are.”

“The definition of a leader is how many leaders you help create.”

“Be present with today; there might not be tomorrow.”

“Look at what you’re great at and what you suck at, and own it.”

“People don’t remember what was said, they remember how they felt.”

“Fulfillment is an art, achievement is a science.”

Joe Williams is an internationally-known speaker, strategic expert, and consultant who has spoken to tens of thousands of people around the world. Through his personal experience as an entrepreneur and as a top performing salesperson, Joe has developed a worldwide reputation for his ability to electrify audiences and move them to action.

As Founder of the Creative Performance Group, he helps people get their message out to the world in the most powerful way possible. He created The Speakers Bootcamp over 15 years ago which is an intensive training that has created hundreds of other successful speakers, coaches, consultants and authors.

Joe’s career started in financial services, as a top performing salesperson with one of the largest insurance firms in the world. Joe then launched a consulting company to the financial services industry. His largest client went on to become one of the most successful firms of the 90s. He then became a passionate student of personal and professional development
techniques. He used these concepts to launch and build a new company into a cutting edge telecommunications giant with over 5000 salespeople worldwide. The company went public when Joe was 26.

In 1991, Joe was introduced to Anthony Robbins. He began working as a Trainer and was quickly promoted to Master Trainer, then began speaking and conducting seminars as a lead speaker. He has been Senior Head Trainer and Speaker at Wealth Mastery, Leadership Academy, Date with Destiny and Business Mastery as well as the European instructor for thePower to Influence business seminar.

His work has led him to consult with companies in a diverse number of fields such as financial services, aerospace, retail business, internet and software, direct sales, publishing, entertainment and the federal government. Joe has trained over 300,000 people and is responsible for helping his clients create over $50 Billion in new business!