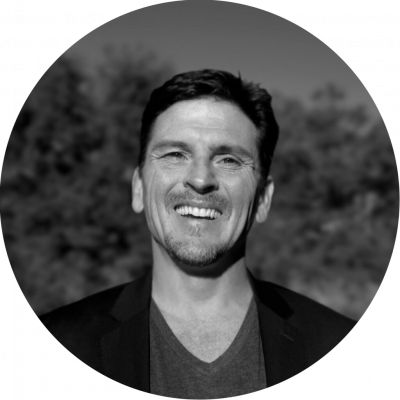 In this enlightening episode of Championship Leadership we are excited to interview Jim Gale, CEO of Food Forest Abundance. He will recount his story of living in Australia, joining the mortgage business, eventually buying a boat, moving to Costa Rica, and discovering Permaculture – the art of growing agricultural ecosystems in a self-sufficient and sustainable way.

Back in 2020, Jim Gale decided to establish the company with the very mission to help people grow their own food that will reverse mass extinction, deforestation, cancer, heart disease, and WORLD HUNGER.

Tune in to this interesting episode as Jim Gale tells us how he is changing the world one family food forest at a time!

“Championship leadership is about vision and mindset.”

“Slow down the mind to the speed of consciousness.”

“Whatever your mind can conceive and believe it can achieve.”

“Though the problems of our world are increasingly complex, the solutions remain embarrassingly simple.”

“There’s a path to freedom. And it is by one letting go of the fear.”

“Whenever I’m in a tough situation, I ask sincerely what’s great about this and there’s always something great about it.”

“Relax your mind and enjoy life.”

At age 19, Jim Gale first learned about the power of writing his goals. From the practice of inspired visioning, he became a 4-time All-American and National Champion wrestler.

After college, he moved to Hawaii, backpacked through 37 countries, lived with the Maasai, explored cultures, and searched for his next inspired vision.

He wrote his goals again at age 29, which included being retired in 3 years. Jim went on to create a mortgage company that reached $1.3B in sales in 3 years, leading him to early retirement and the achievement of another life goal.

He bought a boat, lived on the ocean for a year, and then moved to Costa Rica to build eco-villages where he discovered permaculture. It changed his life and he realized he needed to bring it to every household in the world. The idea whose time has come became Food Forest Abundance. Jim speaks about sovereignty, entrepreneurship, mindset, and freedom.