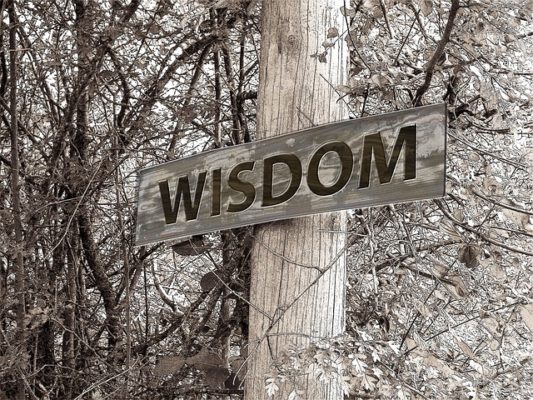 Remember, how you do one thing is how you do all things. And that means the little, boring, easy things as well as the big hard things.

I had the idea today to write this article about the saying, “if it were easy everyone would do it,” but then something occurred to me. I honestly think that maybe even if it were easy, a lot of people still wouldn’t do whatever “it” is. Because, there are a lot of things inside of our lives in this world that we live in today that are already easy, and still many people don’t do them.

Everyone seems to want a shortcut to fame and fortune. People want the strong body and the six-pack abs without having to do the work to get them. They want the next “best” fad diet, supplement, shake, vitamin, or weight loss pill to get them the physical results without having to go to the gym or go outside and push themselves past their limits. Because having to push yourself, and get uncomfortable is…well, it’s hard and uncomfortable. Right? But, getting up and moving your body. Taking a walk. Stretching. Replacing one soda or bad snack with some water or fruit. Those things aren’t hard, and they are the first steps toward achieving the body you desire. But, still, people don’t do them. In fact, when these simple things are suggested, quite a few people discredit them. Because it can’t POSSIBLY be that easy to get started. Taking a walk or drinking an extra glass of water doesn’t seem fulfilling, so people overlook the importance of taking those actions.

We know, and we’re reminded every day, that to get what you truly want inside of your life that you have to do the work. For every anomaly of a person who becomes an “overnight success,” there are millions and millions of others who have paid the price to get where they have gotten. People who have done the hard stuff, and continue to do the hard stuff every day, are the ones who succeed in building and living their Legacy Lifestyle. But what no one tells you is that not only are these people doing the big, hard, fulfilling things, they are also doing the boring, “easy,” unfulfilling, mundane things that lead up to the difficult, life-altering things.

See, to truly make the shift in your life, to truly live a wealthy life in all of the Big 4 areas of life, family, faith, physical, and financial, it requires hard work. It requires discipline and a ruthless commitment. But it also requires you to do the small things that may not seem fulfilling. Remember, how you do one thing is how you do all things. And that means the little, boring, easy things as well as the big hard things.

We are taught that the reason things are so fulfilling is that they are hard. The easy things in our life get discredited, and I truly believed they are discredited because we’re convinced they’re just not fulfilling. Tasks that take so little effort to accomplish simply don’t seem important. That’s why I’m not so sure that even if it were easy, everyone would do it.

But, don’t you ever wonder what would truly be possible for you if you decided to put in the time, put in the effort to go out and create the life you truly desire? I’ll tell you what. It means doing the easy, unfulfilling stuff alongside the fun, scary, hard, exciting stuff, too.