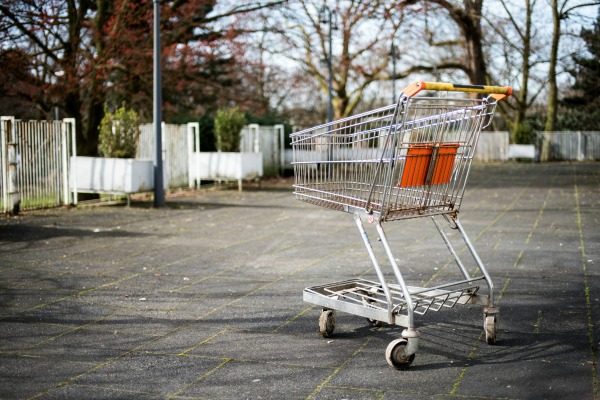 Going the extra mile means going above and beyond the expectations people have for you.

I want to spend a little bit of time talking about the concept of “going the extra mile.” What does that mean, exactly? Well, it means providing that little bit of extra service. Or doing that little extra job. Or returning something you’ve borrowed in better condition than it was in when you got it. It means not just clearing the table after a meal, but rinsing the dishes and putting them in the dishwasher. It means delivering a product or service to a client a day early, instead of a day late. Going the extra mile means going above and beyond the expectations people have for you.

I recently had an experience with a contractor I had hired to build an addition onto our deck that stretches across the back of our house. Now, this contractor did a phenomenal job with the deck itself. It looks amazing, and we’re looking forward to spending a lot of time with friends and family out there. He showed up on time, got the work done earlier than he had originally said it would take and was—overall—a great contractor to work with.

However, there were a few things that left me feeling disappointed. Now, he delivered. He did what I hired him to do. He came; he built the addition to the deck, and the finished product looks great. But there were a few small details, that if he had taken that extra step, would have elevated the experience from good to GREAT.

They aren’t big things. But they mattered. For example, once they were finished, there were a bunch of nails and screws just strewn about on the deck and the ground below it. Now, I understand that that area was technically a construction zone, but you would think that—especially knowing we had three small children who would be out on the deck and in the yard—they might have tried to clean at least some of those up.

They also had to dig up quite a bit of dirt in our yard, and instead of smoothing those spots over, they just left it looking torn up and rough. And they had to dig out a drainage pipe, along with a not insignificant amount of the landscaping and rocks. Instead of putting the pipe, plastic and rocks back, they just left it all dug up.

Again, I recognize that these aren’t huge things, but I now have to fix them myself. And that’s the whole point of going the extra mile. I’m not talking about making a huge grand gesture, but instead taking that one extra step to make someone’s life a little easier, or brighter. Things like holding the door for the person behind you. Picking up the trash on the sidewalk and throwing it away. Putting away your cart at the grocery store. The little, seemingly inconsequential things that once you add them up are actually pretty big.

It did give me the opportunity to look at how I’m showing up in my own life and examine where I may or may not be taking that extra step or going that extra mile. It helped me to evaluate that truth in all of the Big 4 areas of my life. And it brought up some good, but not easy questions for me to think about. Questions like, “What message am I sending my wife and kids when I’m home late from work every day?” And, “Am I really doing all that I can to maximize my workouts in the gym?” Or, “How can I create exceptional service and exceptional experiences for my clients and my business?” “How can I take that extra step to set myself apart from the competition?” These are important questions, that once you think about, shouldn’t be that hard to answer.

What about you? Where are you showing up and going that extra mile in your life? And, where do you see an opportunity to take that extra step, that perhaps you hadn’t paid attention to before?

Photo by Kai Oberhäuser on Unsplash