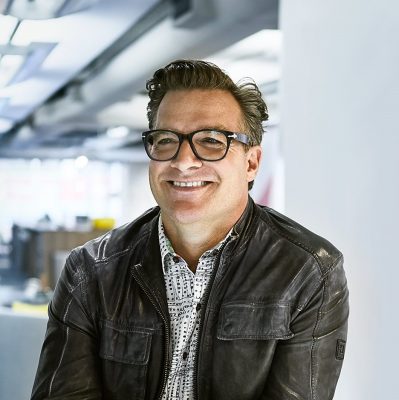 In this episode of the Championship Leadership podcast Nate is with David Kidder. They talk about his company Bionic, intentionally choosing your reality, having the courage to ask Why and so much more.

“Winning is the effort they put in a field and how they think.”

“You are not a failure, the system failed you but you are the system and you can change it.”

“Leadership job is to learn.”

“You cannot learn if you unlearn.”

“If you want to win the future, you have to be there when it happens.”

“It is humility to ask for the truth.”

“Underneath the choice of intention is the WHY.”

David S. Kidder is an entrepreneur and an angel investor in more than thirty companies. He is the cofounder and CEO of Bionic, which unlocks new growth and competitiveness for the world’s largest enterprises based on the models, methods, and tools of venture capital and entrepreneurship. Previously, Kidder served as the cofounder and CEO of Clickable and cofounded SmartRay Network. A graduate of the Rochester Institute of Technology, he received Ernst and Young’s Entrepreneur of the Year Award in 2008. He is the creator and coauthor of the New York Times bestselling series The Intellectual Devotional and the author of The Startup Playbook. He lives in Westchester County, New York, with his wife and three sons.