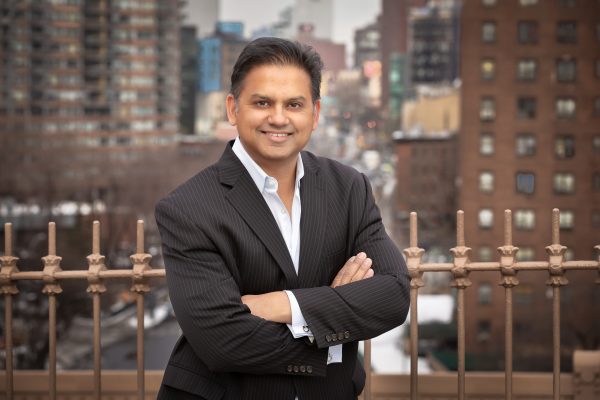 In this episode of the Championship Leadership podcast Aseem Giri talks about his podcast ACHiEVE, founding and selling his health and wellness companies, the importance of health and wellness, his passion for art and being a collector, learning to forgive yourself and so much more.

“It’s hard to live a life for someone else, you have to live it for yourself.”

“Don’t discount your own health and wellness.”

Aseem Giri has over twenty years of experience as an entrepreneur, private equity investor and investment banker.  He loves sharing journeys of facing adversity and overcoming obstacles on his ACHiEVE podcast.  Aseem has founded and sold three health and wellness businesses.  He is also fond of art, serving as Art Advisor and/or Finance Advisor to art-related businesses.  Aseem has been involved with over twenty companies from a principal investing standpoint.  He has a lifetime investment track record of 38%.  He was born in Berlin, Germany and maintains US citizenship.  He is fluent in Hindi and English and proficient in Spanish and German.

Aseem graduated from the University of Pennsylvania with a Bachelor’s degree in Economics and a University Scholars distinction six weeks after celebrating his 19th birthday; he did a portion of his undergraduate studies at Oxford University.

Aseem began his career with three years in investment banking at Salomon Brothers (now Citigroup) and Wasserstein Perella (now Dresdner Kleinwort Wasserstein, a division of Allianz).  In moving to private equity, he initially worked for two private equity funds, Blue Capital Management, founded by four former McKinsey partners, and Brown, McMillan & Co., whose limited partners included founders of leading private equity funds.  Prior to founding Everest Private Equity, Aseem was a Principal (the firm’s Partner-equivalent) with a large publicly-traded buyout fund which has since been sold.  He was promoted to this position at the age of 27