In this episode of the Championship Leadership podcast Nate is with Aly Webster and Liberte Austin, they talk about their experience going through Surviving Mann.

[4:45] Their Surviving Mann experience.
[6:52] Who are Alyson Webster and Liberte Austin and what brought them to where they are today?
[12:59] What does championship leadership mean to them?
[38:04] Their vision, future plans and impact they want to make.
[41:23] Episode takeaways.

“It is important that women are empowered by self-defense, to go and teach other women that they can do it.” 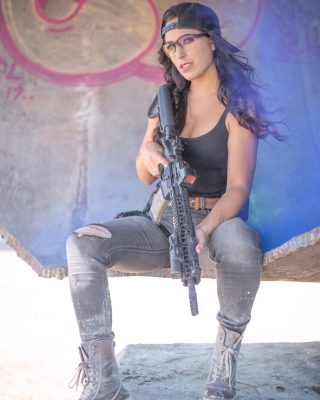 Alyson was born in a small college town in Maine and moved to MA for college after High School. She Graduated from Merrimack College with a Business Marketing Degree and Minor in Political Science and Communications. She Started competing in fitness competitions in her early 20’s and became a WBFF Pro Bikini Competitor. Later she got into guns and became an NRA and USSA firearms Instructor and started her own non-profit animal rescue called Dawgs Fight Back. Alyson works full-time in Retirement for Paychex where she has been for 7 years. 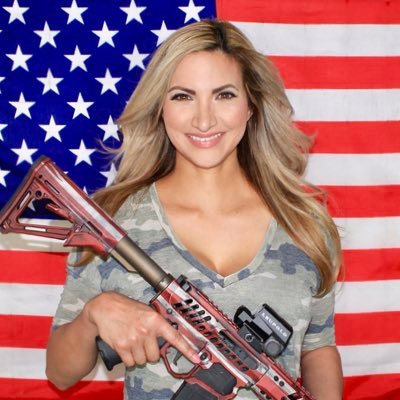 Liberte Austin is a paralegal with over a decade of experience working in the legal industry. She is a second amendment rights advocate and has even been featured on NBC News and Gun Freedom Radio.