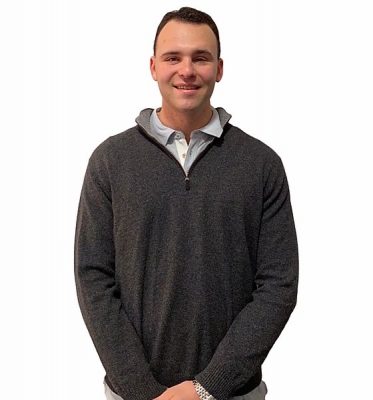 In this episode of the Championship Leadership podcast Aaron Golub talks about his experience as a legally blind football player, leading by example, the power of consistency and mindset, being open to failure and learning from it.

“Things in life are hard but they happen for a reason.”

“Things in life happen for you and not to you.”

Aaron became the first legally blind athlete to play football in a Division 1 game when he was at Tulane University.  He was a captain in his senior year, and went on to also become an NFL free agent.  Aaron never let his limited vision get in the way of his success.  Aaron’s grit, determination and effort enabled him to earn a spot on the Tulane team, and the respect of his teammates, coaches and fans. Aaron began playing football in seventh grade and worked extremely hard to get where he is today.  His goal is to show others that it doesn’t matter what they are fighting or what their perceived limitations are; anything is achievable with hard work and tuning out the judgment of others.  His planning, passion and perseverance enables him to be successful. Aaron has paved the way for others with disabilities, and shown that the impossible is possible.